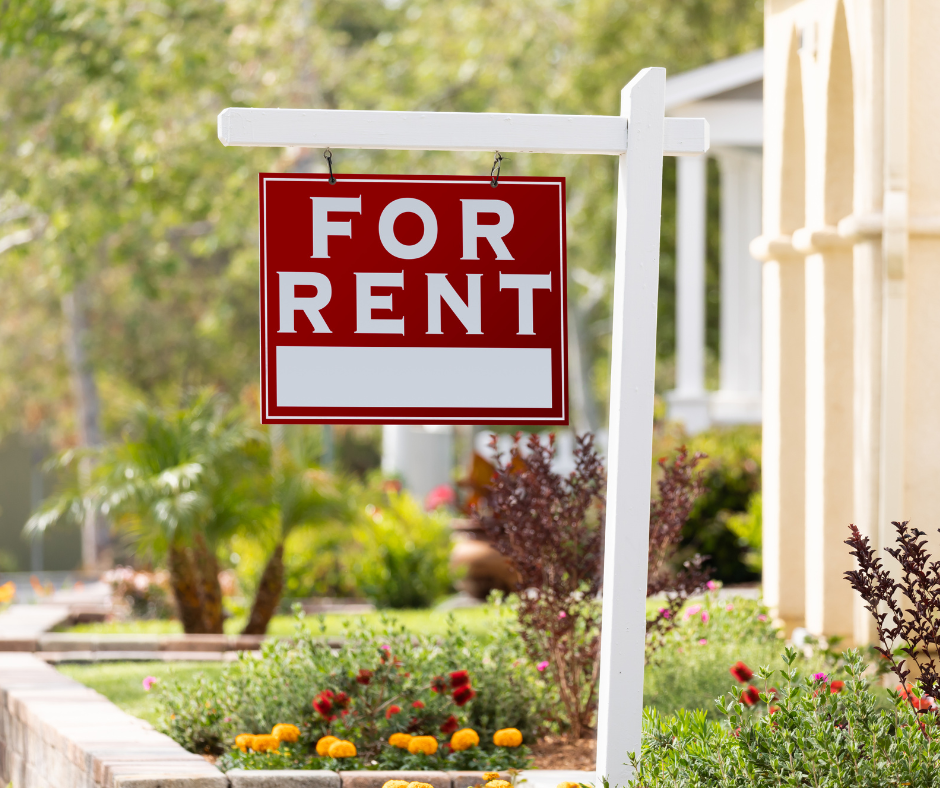 The California Apartment Association (CAA) manages to hold off against most of the anti-rental housing bills this year.  However, a couple did pass, and they expect these tenants and their allies to try again in 2023.  Read on for more details on what was passed and what was defeated although likely to come back in 2023 with some revisions.

Perhaps the most controversial bill signed into law this year, SB 1477 by state Sen. Bob Wieckowski, D-Fremont, will limit the use of wage-garnishment against debtors in no need of protection, including high-income earning tenants who refused to pay their rent during the pandemic.

“Under this legislation, owners of rental housing — many of whom have gone more than two years without collecting rent – would be limited in collecting their losses that accrued during the pandemic,” said Tom Bannon, chief executive officer for CAA. “This includes back rent from wealthy tenants who fraudulently claimed COVID hardships.”

The legislation advanced to the governor on a slim margin. Newsom signed the bill over the association’s objections. Unlike most new laws, which will take effect Jan. 1, 2023, SB 1477 will take effect Sept. 1, of next year.

The bill – signed by the governor — raises the amount of income a debtor can earn and still be protected from wage garnishment.  In some cases, the rental property owner can still collect unpaid rent using wage garnishment, however, the collection will take longer. See full coverage

Existing law already allowed victims to move out of rental housing to avoid their abuser and to terminate their lease early, upon 14 days prior written notice, without financial penalty.

Under SB 1017, if a tenant/defendant fights an eviction, the following two scenarios may result:

The bill clarifies that the defendants raising these defenses can still be found guilty of an unlawful detainer on other grounds. Rental property owners confronted with these defenses can still proceed with an eviction if the perpetrator has threatened the safety of other residents or guests, and the resident continues to voluntarily allow the perpetrator on the premises after a three-day notice served by the property owner on the resident, demanding that the resident stop the negative activity.

While the bill was substantially amended at CAA’s request, the association continued to oppose it, arguing it would give perpetrators of domestic violence added protections that can harm the victim and other people at the property. See full coverage

At the behest of CAA, Ward clarified in his bill that the program will be voluntary on the part of the property owner. Further, the intent is that the credit reports would appear on a credible third-party website that rental owners can access at no cost. See full coverage

SB 971 by Sen. Josh Newman, D-Fullerton, adds to existing law by requiring that residents of some newly built affordable housing in California be allowed to own a common household pet.

The legislation, signed by the governor, will apply to new low-income housing funded by the California Department of Housing and Community Development (HCD) or the California Tax Credit Allocation Committee (TCAC).

Specifically, the law requires that beginning Jan. 1, 2023, the HCD and TCAC authorize a resident of a HCD or TCAC funded housing development to own one or more common household pets within the resident’s dwelling unit, subject to applicable state laws and local ordinances related to public health, animal control, and animal anticruelty, and subject to other reasonable conditions. A common household pet includes domesticated animals such as a dog or cat that is kept in the home and not for commercial purposes. See full coverage

While this article covers some of the most controversial landlord-tenants bills, many pro-housing bills — supported by CAA — were also signed into law. For a complete list of rental-housing related legislation taking effect next year, visit caanet.org and see this year’s bill chart under the Advocacy section.

Below we review some of the worst legislation that CAA prevented from becoming law this year. Many of the authors behind these bills, however, have indicated they intend to bring these proposals back next year. And with the Legislature potentially becoming more progressive following the November election, negative rental housing proposals will be more difficult to stop.

Under SB 1026 by Sen. Bob Wieckowski, D-Fremont, rental owners would have been required to provide a specific energy-efficiency rental unit disclosure form to tenants before entering into a rental agreement. The legislation would have directed the State Energy Resources Conservation and Development Commission to create the document.

The bill was modeled on a law created in the mid-2000s in Maine, a state where the weather and the apartment buildings differ substantially from those in California. See full coverage

At first, AB 1791 by Assemblyman Adrin Nazarian, D-North Hollywood, would have imposed a $500 excise tax on all residential property, including rental property. Nazarian amended the legislation after significant opposition.

As amended, AB 1791 would have authorized cities and counties to cap rent increases on single-family rentals, regardless of their age, if owned by corporations with 10 rental units or more and with a specified gross income.

At present, Costa-Hawkins protects housing – built after 1995 — and all single-family homes from local rent control ordinances. The bill also overlooked existing safeguards for single-family renters under the California Tenant Protection Act of 2019, passed as AB 1482.

AB 1771 Assemblyman Chris Ward, D-San Diego, would have levied a heavy tax on individuals who purchase rental housing and who sell it within seven years. The anti-house flipping legislation would have created a 25% tax on the capital gain produced by the sale of residential property within three years of buying it. The tax rate would then have declined by 5 percentage points each year until reaching zero after seven years.

AB 2710 by Assemblyman Ash Kalra, D-San Jose, would have prohibited rental owners from putting their properties up for sale — whether they be apartments or a single-family rental — until they had given advance notice to “qualified entities,” such as tenant organizations, community land trusts, and affordable housing nonprofits. These qualified entities would have been granted one year to secure financing for the purchase of the property.

The bill also would have required the state to publish this information on a public online rental registry portal. CAA also stopped three prior rent-registry bills from the same author.

AB 2527 by Assemblywoman Sharon Quirk-Silva, D-Fullerton, would have prohibited rental property owners from asking potential tenants anything that would be included in a report, such as payment history or evictions.

AB 20510 by Assemblyman Alex Lee, D-San Jose, would have prevented many rental housing providers from using the Ellis Act to terminate tenancies and exit the rental market until all owners of the property have owned their interest for at least five years.

A second Ellis Act bill took aim at “tenancies in common” (TICs). After using the Ellis Act and taking the units off the rental market, some owners convert their properties into tenancies in common. This option allows the owners to move in, along with other family members or individuals, with each party occupying a unit as their own. AB 2386 by Assemblyman Richard Bloom, D-Santa Monica, sought to restrict this type of housing by allowing cities and counties to regulate how owners hold former rental properties after converting them to ownership housing.

As you can see, CAA prevented a myriad of negative proposals from becoming law in 2022.

However, CAA anticipates that these proposals will again be introduced by legislators in 2023.  Visit caanet.org to stay on top of legislative developments affecting the rental housing industry and how you can assist in defeating these measures in 2023.

Enjoy the comfort of knowing that we manage your property!